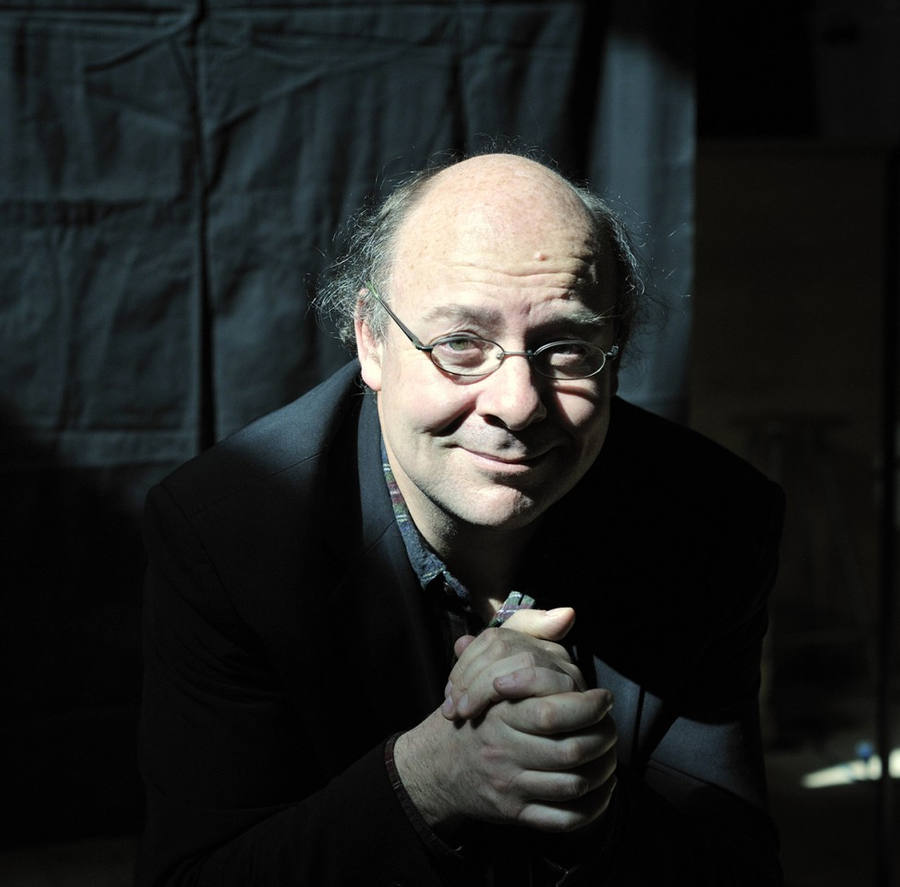 Pianist and Musical Director of the Ensemble Cristofori

Arthur Schoonderwoerd is widely regarded as a leading and innovating  concert pianist of his generation. His interest ranges from research into the interpretation of music for piano of the 18th, 19th and 20th centuries and the wrongly-forgotten repertoire of this period, towards the study of the great diversity of keyboard instruments that marked these two centuries.

After obtaining a diploma as soloist in modern piano at the Academy of the Arts (Hogeschool voor de Kunsten Utrecht) in Utrecht, Netherlands, he continued his studies at the Conservatoire Supérieur in Paris. He studied historical keyboard with Jos van Immerseel, and in 1995, took First Prize in this discipline, finishing with a brilliant post-graduate cycle of study and performance. He later studied conducting at the Ecole Normale de Musique in Paris under Dominique Rouits.

In 1995, Arthur Schoonderwoerd won 3rd Prize and the Belgian Radio Prize (BRT3) in the fortepiano competition of the 32nd Festival de Musique Ancienne de Bruges (Belgium). In 1996, he was named Juventus Laureate by the Council of Europe at the Sixth European Counsel of Young Musicians. He also received the award for best individual performance at the 1996 Van Wassenaer Competition, the 9th International Competition for Early Music Ensembles.

Along with a career as concert pianist around the world, he devotes much of his time to conducting the classical and romantic repertoire, chamber music, and the “lied” and art song repertoire. He performs frequently with singers such as Isabelle Druet, Sandrine Piau, David Wilson Johnson, Jan Kobow and instrumentalists such as Eric Hoeprich, Jaap ter Linden, Barthold Kuijken, Wilbert Hazelzet, Miklos Spányi, Graf Mourja, François Leleux , Marie Hallynck, Ronald van Spaendonck, etc.

With Cristofori, he approaches the classical and pre-romantic symphonic repertoire in a very personal way.

His discography includes around thirty titles which have won numerous awards!